On World Refugee Day, the 20th of June, DAA hosted “My Journey, My Home” at Flinders Street Station to celebrate the cultures and journeys of diaspora communities. People passing through the station stopped and observed a whirlwind of cultures, colours and energy: dancing, music, storytelling, short films, videos and silent dramas. These vibrant performances both entertained and educated, as the audience was informed about the situation in the groups’ countries of origin which led to their journeys to Australia.

The event kicked off with traditional dancing from Darfur community their music transforming the concourse from a space of rushing commuters to one of colourful celebration. A line of red-clad women interwove with men dressed in white as the music played, transporting onlookers back to the performers’ original homes in Darfur. They then transitioned to a silent drama that portrayed the violence and persecution in Sudan that brought them here to Australia. They enacted a scene of everyday life being disrupted by a devastating act of violence. Their performances set a double edge of both celebration and mourning of their journey and home. 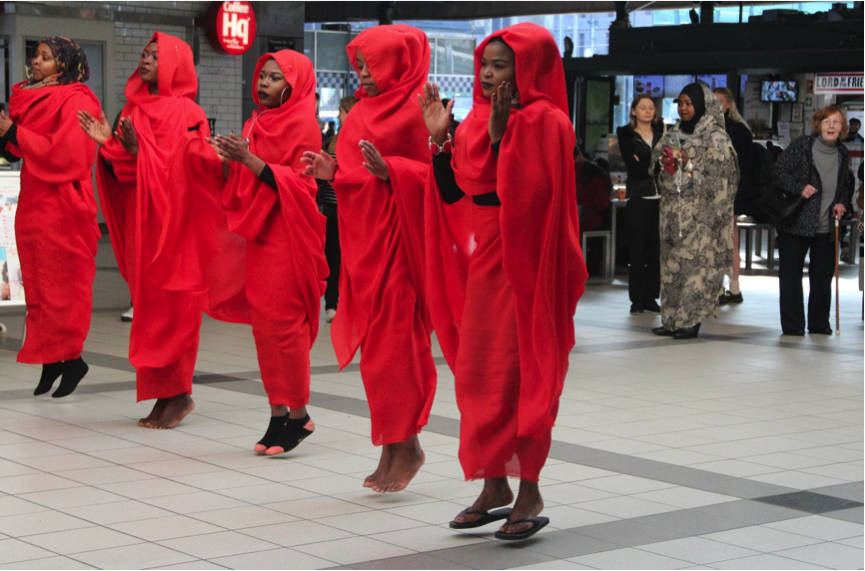 Following this performance, John Gulzari of the Hazarajat region in Afghanistan told harrowing stories of his persecution that led to his treacherous journey to Australia. On a similar vein, Haroun Kofi and Komi Bana of the Nuba Mountain International Association of Australia (Victoria Branch) were interviewed by Diaspora Action Australia’s own Joel Khemis. They spoke of their idyllic homeland among the mountains and the persecution that had forced them away from all they loved. These stories not only drew compassion from spectators, but they also instilled a collective sense of positivity and optimism from these individuals’ courage and resilience.

All these experiences were given further depth and context by the Immigration Museum and their exhibition “Stories of Detention” that details these all-too-common dangerous journeys.

Food and dance can bring people together, as the audience learnt that day. Mrs Lensa Dinka from the Oromo Support Group of Australia (OSGA) performed a coffee ceremony where she demonstrated how people in Oromia prepare and serve coffee before she offered cups of the flavourful brew to the audience. As Lensa stated, “Coffee to us means a unity, a coming together and celebrating together.” This same feeling of connection was demonstrated during the Christian Woman Faith Group’s enactment of a pre-wedding ceremony. The women from countries across the Middle East danced and sang while they went around the audience, asking them to dip their finger in henna. 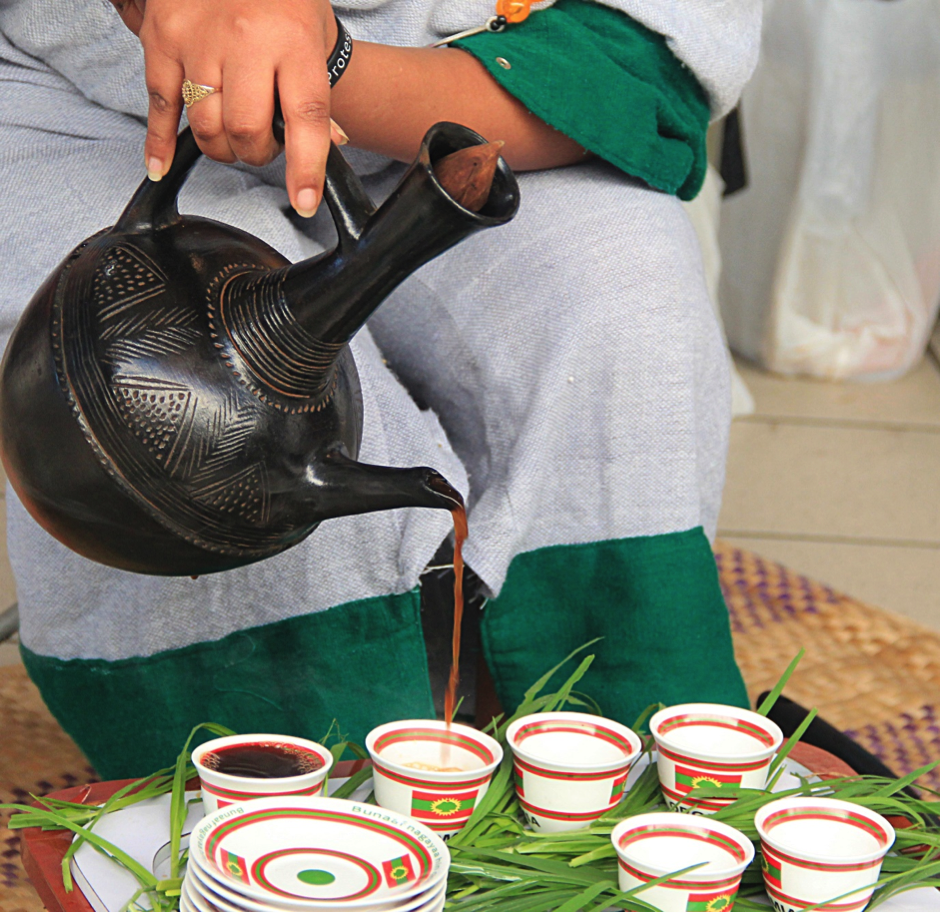 The final performances of the day were held at 3pm; a bustling time at Flinders Station, as school children and commuters were rushing home. Sudanese rappers Krown and Mooshamad stopped these bustling people in their tracks with their energetic rhymes and rhythms. People were moving their heads and dancing to the infectious music. The lyrics, however carried greater meaning than the groove alone. Krown’s opening song repeated the phrase “free your mind”. This lyric was a plea for society not to judge him unjustly, based on his appearance and ethnicity. After his performance, Krown explained that every day he is judged on how the South Sudanese are portrayed in the media, and that he wishes nothing more than to be evaluated fairly and honestly. 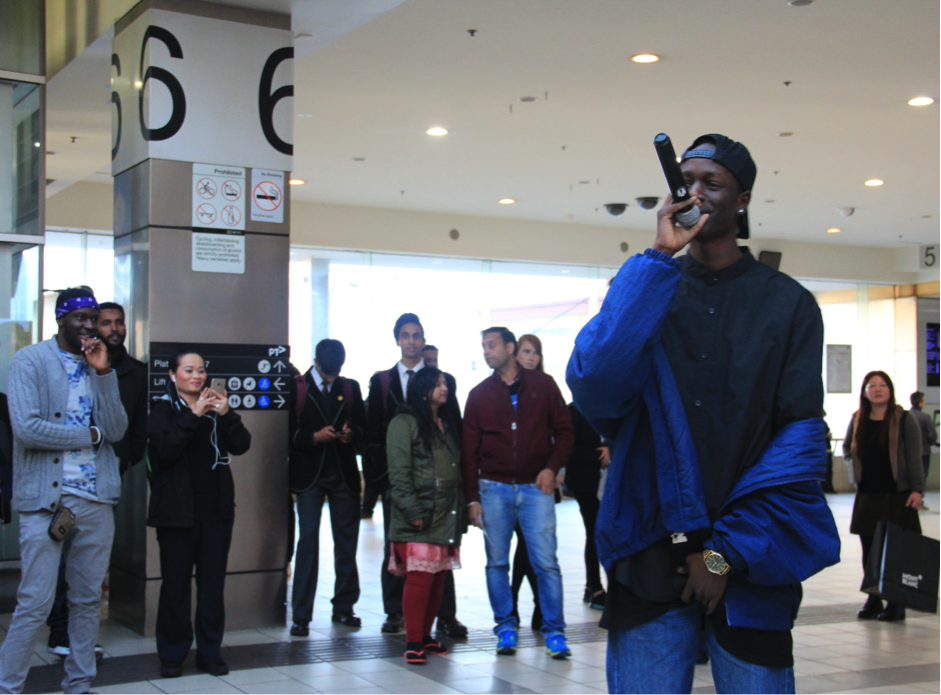 This final musical performance embodied the message of the DAA-sponsored event “My Journey, My Home”. These migrant and refugee communities – and many others – want to share their journeys and to be included in Australia’s multicultural society. As these performances showcased, these communities have much to offer Australia, as well as their home countries through their tireless efforts to bring peace, development and human rights to their countries of origin.

Women are encouraged to attend both sessions (the full…